A nice day but not gone to plan!

Today was a lovely sunny day. Started off with a bowl of oatbran. Delish! Loving it more than porridge at the mo. Think i'll add some sliced banana next time :-) 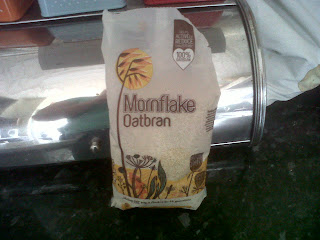 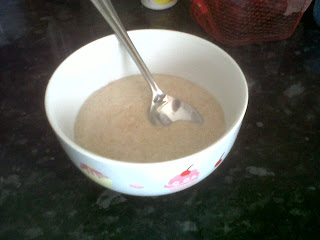 Then we went into town and met one of my best friends Lydia for a cup of tea and catch up. Then bought some fruit and flowers from the market then off to the supermarket for some bits for the BBQ later.

I've been craving seafood for the past few days so decided on a scallop salad for my lunch. Added a bit of soy sauce whilst they were in the pan. It was sooo yummy. 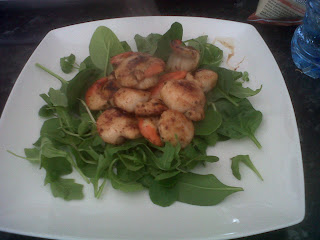 Phil did some bits in the garden and got the BBQ ready. I decided to make it a bit healthier and not have burgers but fish instead. So put some sea bass with sea salt and pepper on and also some chilli prawn skewers. I also did some minted lamb steaks as they are our absolute favourite! I also had 3 chicken wings though which i shouldn't have really had! Oops. 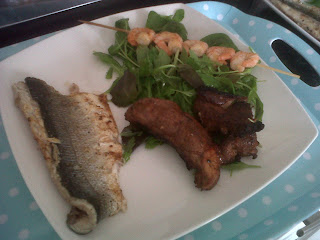 My sister, her other half Ryan and my nephew Connor popped round for a bit. Connor loves playing in the garden when he's here as at the moment they live in a flat and don't have a garden. Bless him.

I didn't do a workout today so i felt pretty bad so told Phil we'd walk to tesco so it wasn't a complete write off! Pic below of Phil on route! 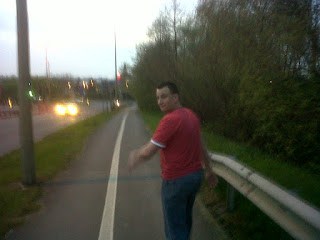 On the way i got a bug stuck in my mouth! Yuk! And it wouldn't go!! I was freaking out so had to buy an apple to dislodge it! lol

Once back home i made a "breakfast cookie". These i found on a fab blog i follow The Fitnessista. They look so yummy i've made one ready for tomorrow and posted the recipe version i did with UK conversion.

Mix all these into a bowl until a crumbley mix. Add the milk slowly until all mixed in.

Then you can add pretty much whatever you like. I added a pinch of cinnamon and half a mashed banana. But you could add seeds, nuts, raisins, choc chips etc

Put onto a plate and spread with back of spoon until even then put in fridge until morning. Then eat with a spoon. I know it says cookie but it's a bit softer than a cookie so spoon is needed! 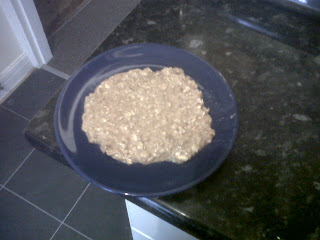 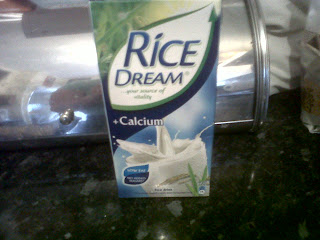 So you'll prob thinking not a bad day food wise yet. Well after making the cookie i had a galaxy bubble (so good though) and then my downfall- Chilli Heatwave Doritos and Salsa! Phil wanted them and I couldn't not have them! Must try harder!


Couple of other pics. One is me and my best friend Cat (who i'm bridesmaid for in Sept) out last weekend (the sambuca night!) and the other is my nephew Connor with one of our cats Daisy. 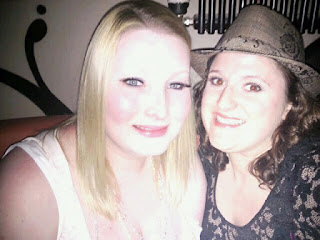 Hope everyone is having a fab weekend.

Jessica
I'm Jess. I live in Willow Cottage Oxfordshire with my partner Phil, 2 cats and 2 house rabbits. This blog is about cooking, baking, crafts, my obsession with all things vintage and just about anything else! This is a new blog so please bear with me :-) I also run my own cupcake business www.jessicascupcakes.com